Welcome to the Earley Lab

Integrative Animal Behavior is a dynamic discipline nourished by fields as varied as evolutionary biology, ecology, neurobiology, endocrinology, physiology, and molecular biology. We fuse mechanistic and evolutionary approaches to understand aggression, social dominance, sexual plasticity, social eavesdropping and mating behavior in a variety of freshwater, brackish, and marine fishes. We also strive to achieve a balance between field and laboratory work in attempts to understand more fully the selection pressures that might guide behavioral variation both within and among species, and the environmental conditions under which behavioral plasticity might thrive. Sites of field work include the mangrove ecosystems of Florida, the Caribbean, and Central America and the volcanic crater lakes of Nicaragua! On the flip side, we explore behavioral variation, and its mechanistic underpinnings, under controlled conditions in the laboratory. Our laboratory is a truly collaborative enterprise - undergraduates, graduate students, and Dr. Earley work together and with other laboratories in the USA and internationally towards the end of linking pieces of the behavioral jigsaw puzzle.
Check out the podcast (February 2020) produced by Brock Parker for the Alabama Water Institute - focuses on our strange critter!
Check out The Little Fish with a Lot to Offer blog created by Ana Naumescu and her grad student mentor, Grace Scarsella! 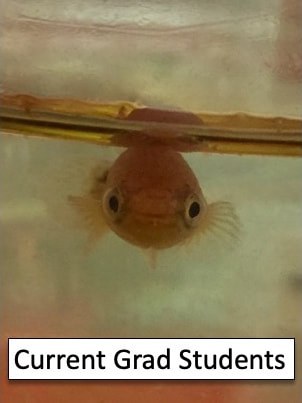 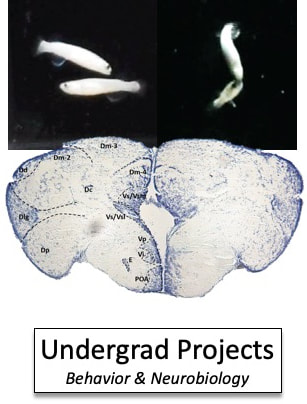 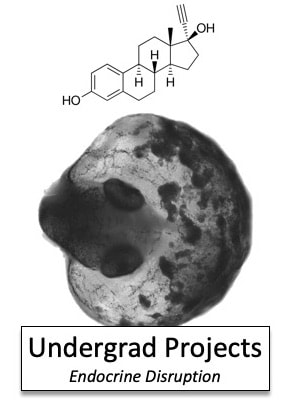 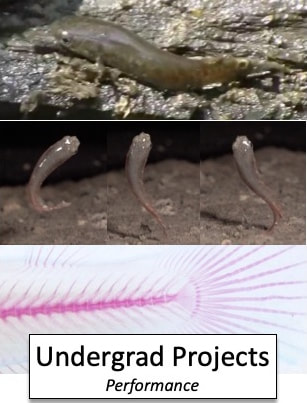 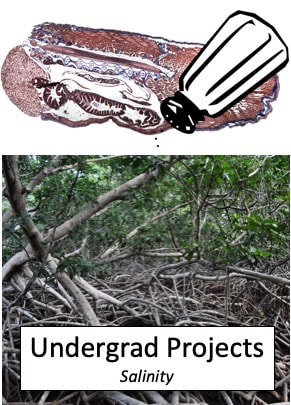 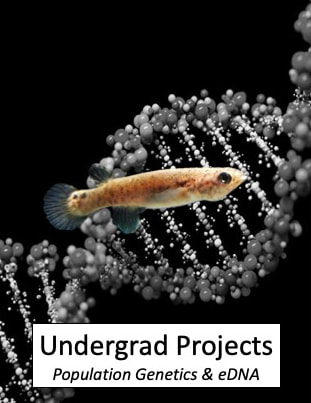 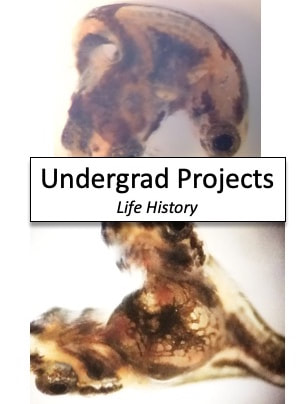 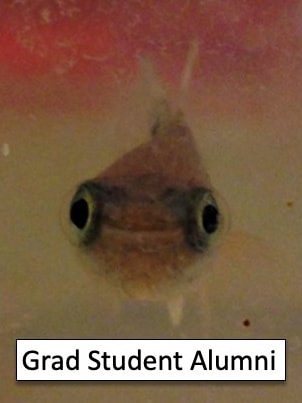 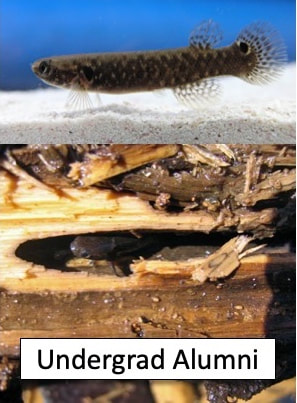